The history of the Qolqampata Palace is dazzling, exciting and unique. Incredible building that silently testifies for more than eight centuries fabulous passages of the life and work of countless generations of leading characters in the history of Peru. It is a story in which the names and lives of Inca rulers, conquerors, Spanish kings, viceroys, liberators and elites of the Republic converge and mix whimsically or almost magically. This short review is absolutely faithful to reliable historical sources.

In the thousand-year-old Inca neighborhood of Qolqampata, in Quechua the platform of warehouses or granaries, stands imposing the remains or ruins of an Inca Palace that is attributed to the first ruler of the Incas, the mythical Manco Capac (Manku Qapac). The years in which Manco Capac lived and ruled are involved in debate among historians, it is estimated that he ruled Cusco at the beginning of the 13th century. The founder, of what would become the legendary Empire of the Incas, built the Inticancha (later Qoriqancha or temple of the sun), where he probably resided. Upon his death, the Qolqampata Palace could have passed to his family or panaca (panaka), which was called “Chima Panaca”, although this panaca could only have received this Palace during the Pachakútec government. Three centuries later to the penultimate sovereignly erected already in the decline of the Empire, Huascar (Wasqar) is also credited with the ownership of the palace. Born in 1503 and died in 1532, in full conquest; He would also be the owner of another Palace, the Amarukancha (located in the Plaza de Armas, today the Church of the Company of Jesus and San Antonio Abad University of Cusco).

At the dawn of the colony, the Qolqampata Palace became the property of Paullu Topa Yupanqui (1518-1549), Huascar’s brother and another of the sons of the great Inca conqueror Huayna Capac (Wayna Qhapac), as a result of his designation as Inca by the Spanish authorities. Paullu carries a black legend of the puppet governor of the Spanish (Carlos V himself would send a letter of gratitude for his help in defending the conquest), in contrast to the image of another of his brothers, Manco Inca Yupanqui (Manko). Initially appointed by the conqueror Francisco Pizarro, in 1533, to succeed his brother Atahualpa.

After Paullu’s death, his widow Catalina Tocto Usica and his son Carlos Inca Yupanqui remained living in the Palace. Carlos married a Spanish woman, María Amarilla de Esquivel, both procreating Carlos Melchor Inca Yupanqui (as his grandfather and father put his Inca title before his surname Yupanqui), born in 1574 in Cusco, sponsored by the Viceroy of Peru Francisco Toledo. Carlos Melchor, the first mestizo of this rancid Inca lineage, married in his first nuptials in 1599 with a woman of Spanish descent but born in Cusco (granddaughter of two distinguished conquerors), Leonor Arias Carrasco and lived in the Palace of Qolqampata until her trip to Spain. in 1599 fulfillment of orders of the King, to avoid any attempt of subversion led by an Inca.

In 1603 he presented to the Court a famous memorial of claims and in 1606 Felipe II granted him the habit of the Order of Santiago and 8,500 ducats per year. He died in Alcalá de Henares in 1610.

Carlos Melchor Yupanqui did not have legitimate adult male descendants who survived him, neither from the first marriage nor from the second also with a lady from Madrid, María de Silva, if he had them from Francisca Quispe Sisa, one of them named after his father Carlos Melchor, born in Cusco in 1592, he was ordained a knight of the Order of Santiago in 1627 and would reside in the Court of Madrid until his death.

The exile in Spain to which Viceroy Toledo condemned the descendants of Paullu and later the defeat of the rebellions of Tupac Amaru II would greatly weaken the Inca elites in the Colony and finally the Bolivarian reforms of independence would end up removing any lag of power and influence these elites.

REPUBLICAN STAGE (1821 to the present)

In the Republic the place is known more as the Qolqampata farm because of the small agricultural production, then there would also be a eucalyptus forest there. Initially owners in the 19th century, the Gonzales Béjar family, who lost it due to debt.

On December 1, 1898, the Italian immigrant César de Luchi Lomellini Pedamonte (Genoa 1840 – Lima 1950) bought the so-called Quinta Qolqampata from Ysabel Peralta widow of Vignati for 600 soles in cash (who acquired the property from the Gonzales Béjars). .

The Lord of Luchi Lomellini Pedamonte achieved abundant economic prosperity thanks to his Commercial House that he founded years before in another Palace, the one that belonged to the Marquis of Valle Umbroso in the city of Cusco. In addition, he entered the industry with great success and founded in 1913, with other businessmen, the first electricity company in Cusco; and then he would venture into the textile industry in the Huáscar factories between 1915 and 1919 and the Estrella in 1928.

The lord of Luchi Lomellini, who became one of the most successful businessmen in Cusco, would restore the shine to the Qolqampata Palace, embellishing the Casona within the complex of the ruins of the Qolqampata Palace where he would have a life commensurate with the elite level he acquired in the city, he had 8 children with his wife Aurora Gottardo Morán.

The descendants of these 8 children, now all deceased, are currently mostly still owners of the different lots into which the Qolqampata farm was divided after the death of Don César de Luchi Lomellini Pedamonte and his spouse, being the heirs of Carlos de Luchi Lomellini Carenzi, one of these 8 brothers, co-owners of the most prominent lot where the Hotel is currently located, supported by Inca walls and the Imperial Inca wall that looks like a Waqa or shrine, adjacent to the beautiful columns of the front of the Inca Palace .

In 2015 Ananay (means “how beautiful” in Quechua) Hotels began to operate as a lodging part of the complex of what was the Palace of Qolqampata and the Casona Republicana that is part of the complex, calling it Hotel Palacio Manco Cápac, honoring the name of who is credited with being the first owner.

The rooms and social areas have been carefully restored and the hotel is full of antiques that recall the history of the Qolqampata Palace and some of its illustrious inhabitants. Even two of the suites have as head what some sources cite as the “Bed of Bolívar”, apparently Simón Bolívar one of the liberators of Peru, during his stay in Cusco in June 1824 he would have slept in this bed.

Ananay Hotels is proud to be the curator of this important architectural gem and historic site. Committed to our heritage, it seeks to rescue the splendor, glory and life of this spectacular site, turning it into a very special boutique hotel, where, preserving its spectacular mestizo identity, guests and visitors surrounded by the greatest comforts and services are transported back to time immemorial by walking. through the Casona, social areas, contemplate the historic Inca walls, the beautiful terraces.

In 2016 Trip Advisor recognized Palacio Manco Cápac as one of the best 25 boutique hotels in the world and the first in South America. 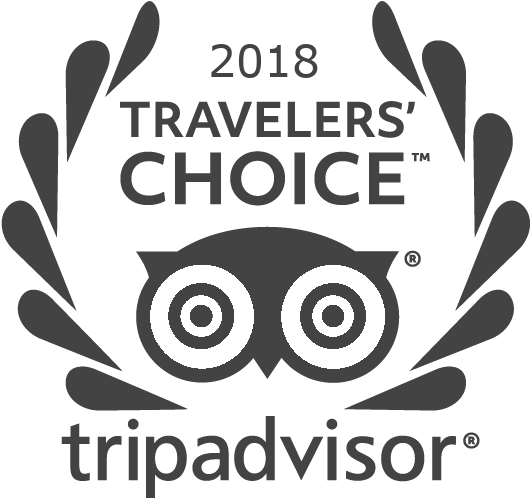 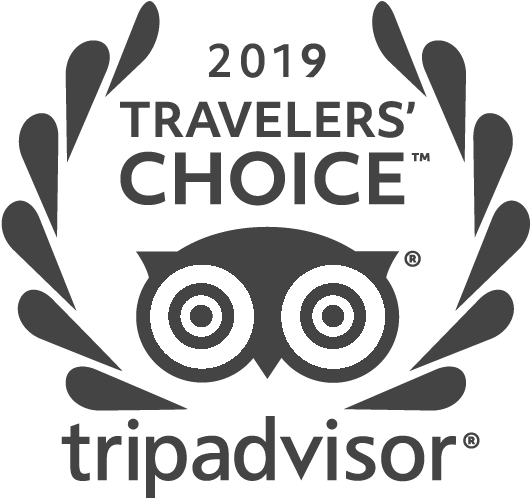 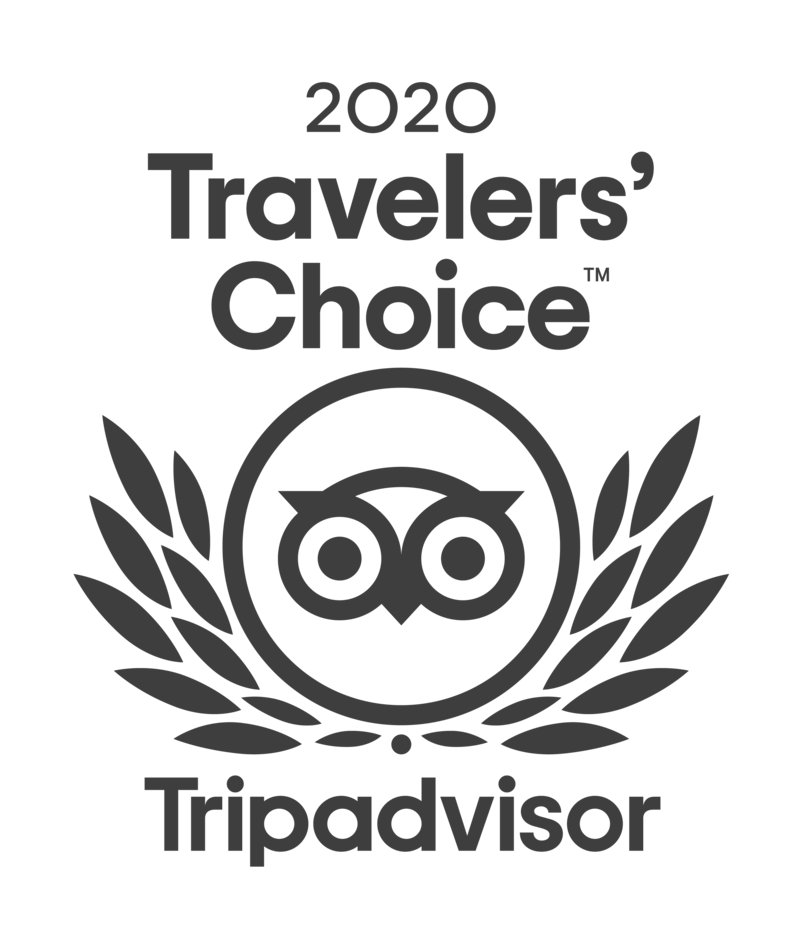 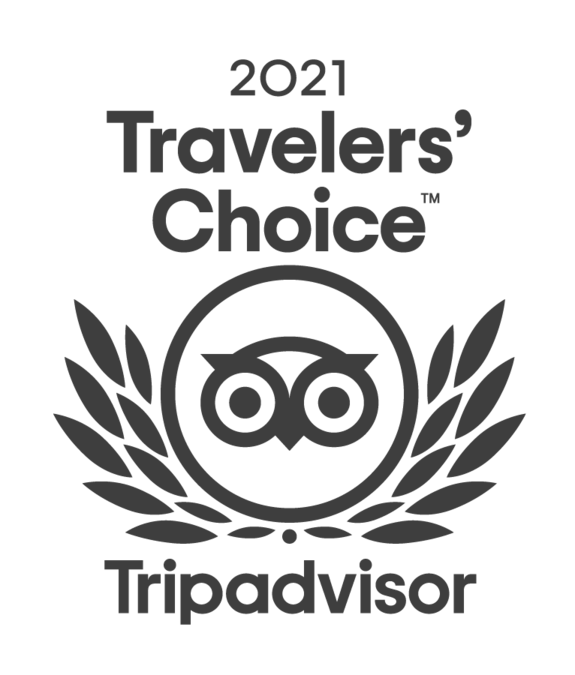